How Milk Flavoring Straws Can Help Your Kids Overcome Sugar 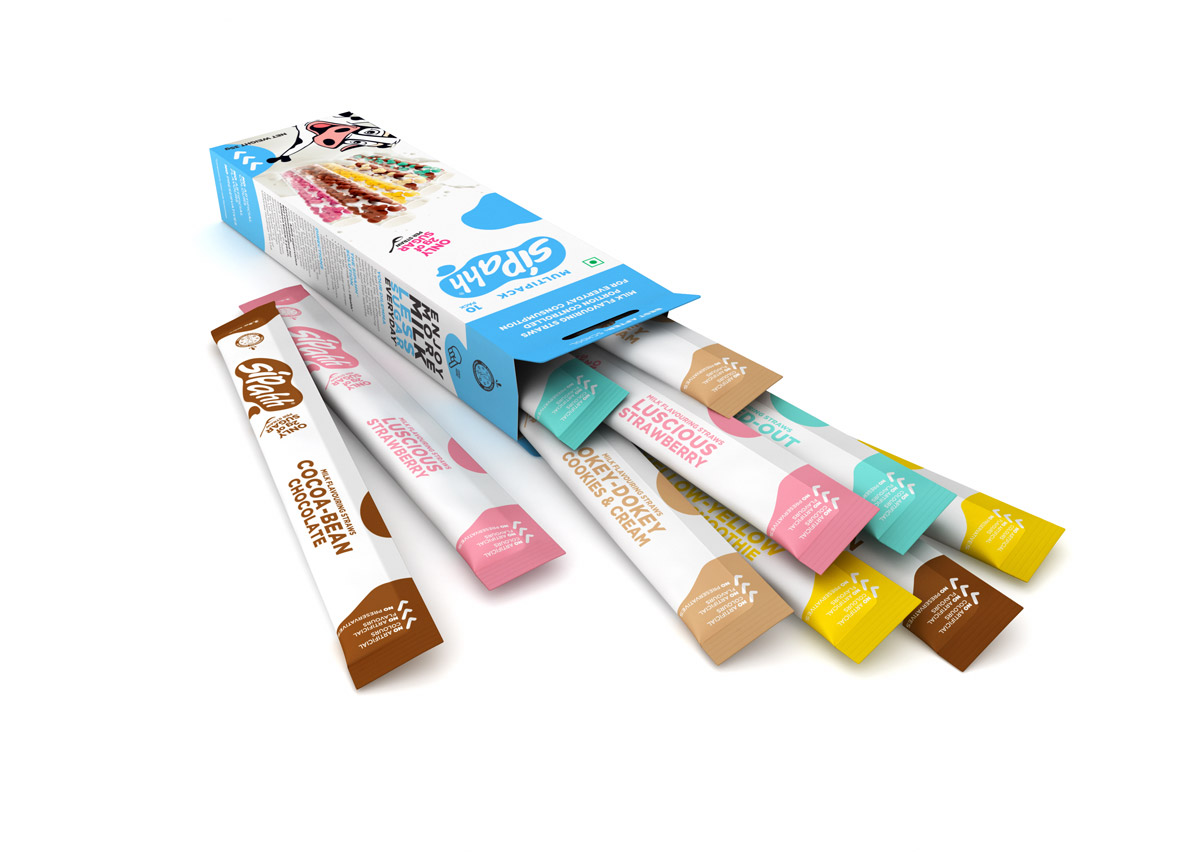 Nutritional guides do not always follow a straight line. For a while, egg yolks were the bad guy in your breakfast lineup, and then it was the dreaded fat. There has only been one thing which has remained consistently a plague on the modern diet, and it is added to more and more foods each day. Sugar, the molecule responsible for creating sweet, pleasant tastes and shooting serotonin out from your brain, is incredibly harmful in both the short and long term. There are many reasons: weight gain, acne, diabetes, and an increased risk of heart disease barely scratch the surface. Modern children often start and end their days with sugar, through sweet cereals, flavored milks, and even spaghetti sauce. Breakfast foods fall special prey to sweeteners, and it’s not uncommon for even a glass of milk to be heavily sweetened. Fortunately, the advent of milk flavoring straws has brought to light a new way to help kids overcome sugar, and it’s easier than pouring a bowl of cereal.

Excessive consumption of sugar in all ages leads to tooth decay, obesity, and energy spikes which affect life’s enjoyment. Doctors have warned against excess sugar for years, but it’s recently gaining media attention for the crippling effects we’re beginning to see in long-term addicts. Sugar is an addiction, as when you consume it your brain sends neurotransmitters to the rest of the body which signal happiness. These neurotransmitters, namely serotonin, are naturally produced by the body and regulate anxiety, happiness, and stress. With the sudden flood of serotonin, caused by sugar, the body’s ability to regulate the tougher feelings is upset. When the flood ends, you feel negative, and reach for more sugar to lift yourself back up. The cycle continues, and as you or your children consume more and more sugar, it tears your body up from the inside. Tooth decay is one of the most immediate symptoms of over-consumption of sugar, and is increasingly common in children.

The World Health Organization recommends that children between 2 and 10 years old get no more than 17 added grams of sugar per day. To put it into perspective, a single can of Coca-Cola contains 46.4 grams of sugar – nearly three times the daily recommendation! Other common sweet treats, such as a cupcake or chocolate bar, have anywhere between 20 – 30 grams of sugar. With so many snacks being laden with sugar, it’s no wonder we’re seeing negative health effects across the board. Finding snacks which are both good-tasting and good-for-you can be difficult with children who are used to being bombarded with sugar, but one of the newest ways it can be done is with milk-flavoring straws. Milk flavoring, such as Nesquik, has been around for years, but often contains just as much added sugar as a candy bar. With milk-flavoring straws, such as Sipahh, you and the little ones can enjoy a glass of nutritious milk without sacrificing health. Flavors range from the Okey-Dokey Cookies and Cream to the classic Cocoa-Bean Chocolate, all of which contain less than half a teaspoon of sugar. With all of the flavors available, and carefully portioned packaging, Sipahh makes snack time a breeze. Don’t hesitate to try it. Buy Sipahh straws now!

The Benefits of Exercising at a Young Age
August 23, 2019

Healthy Back to School Meals for Your Kids
August 13, 2019

3 Things Every Healthy Summer Snack Should Have
April 26, 2019
Go to Top